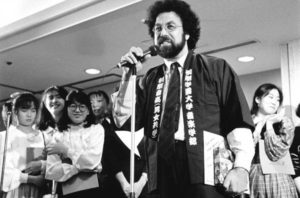 Giuseppe Sinopoli, aged 36, makes his first appearance with the Philharmonia on 13 February 1983,
and is offered the appointment of Principal Conductor 20 days later. 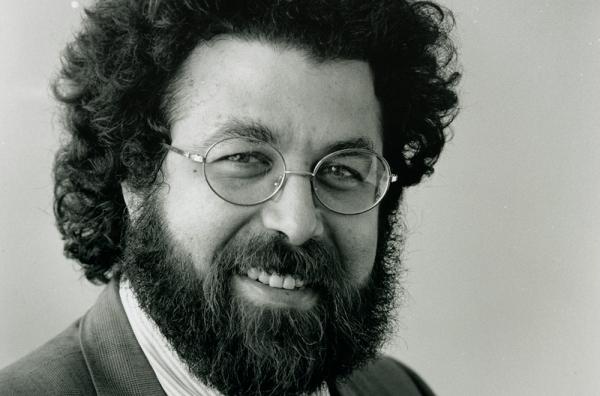 1987 : The Philharmonia plays inaugural concert for Suntory Hall in Tokyo
In 1987, Sinopoli conducts a concert with the Philharmonia in Japan to celebrate the opening of Suntory Hall, sponsored by the Suntory Whisky Company. Japan is still a relatively new prospect on the classical music scene; the opening of this hall promotes this nascent – and very important – new territory. 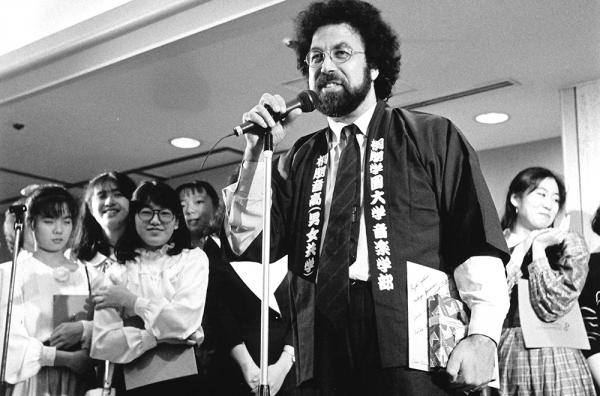 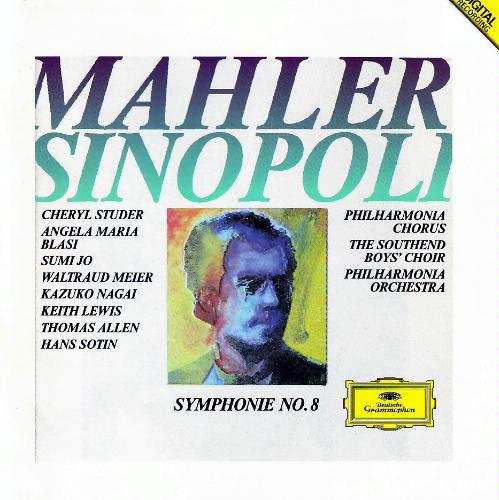 1990 : Sinopoli conducts Mahler Cycle in Tokyo
1990 – At the invitation of the Tokyo Metropolitan Government, the Orchestra takes on the enormous challenge of playing all the Symphonies and Songs Cycles of Mahler during the UK 90 cultural celebrations in Tokyo, with Principal Conductor Giuseppe Sinopoli conducting. 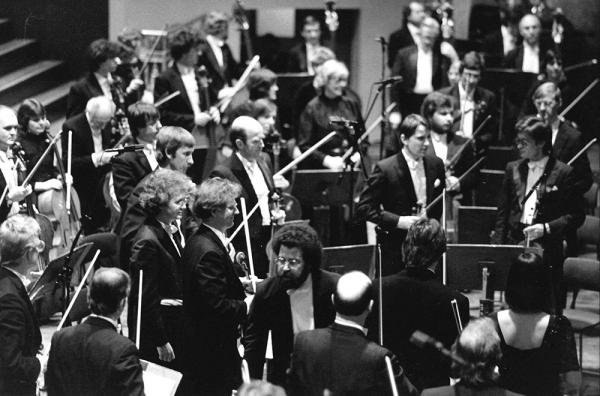 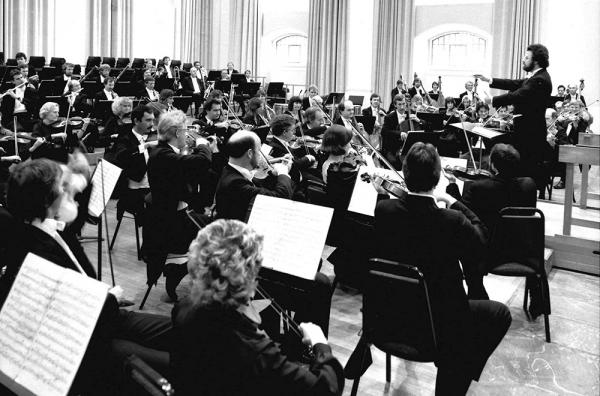