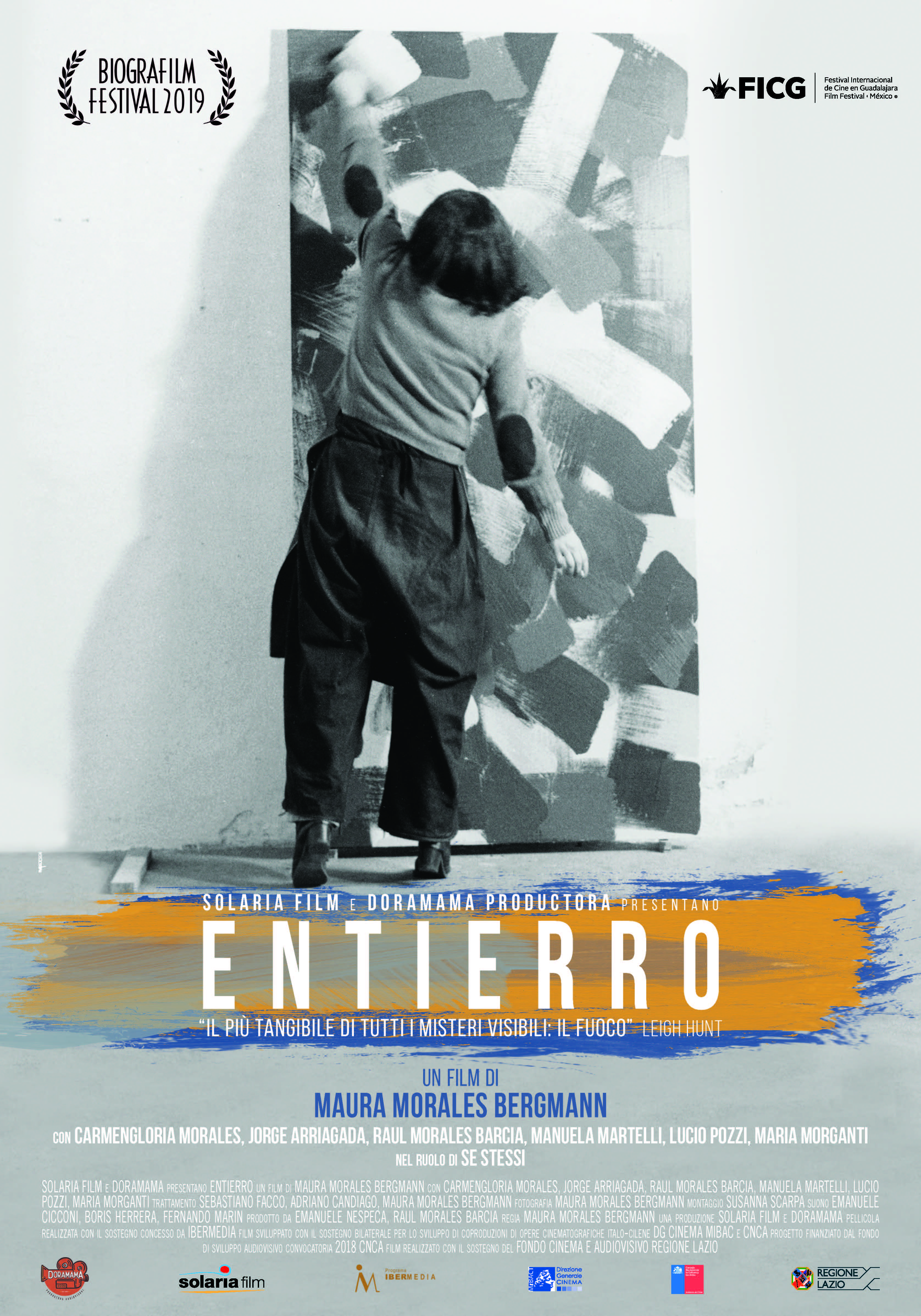 “Destierro” is the title of a documentary in which Jorge, a musician, and Carmengloria, a painter, both from Chile, discuss  music and painting.

Carmengloria arrived in Italy in the fifties and never went back to Chile, living an intense and full life that turned into a secluded and discreet living.

Something strange happened, and Carmengloria vanished without a trace.

To understand what happened to the artist, Maura asks her friend Manuela to help her unravel the documentary by reconstructing Carmengloria’s whereabouts and – ultimately – her story.

Together, Maura and Manuela embark on a journey around the life and art of Carmengloria: a life dedicated to art.

From the ashes of a former documentary, Manuela and Maura reconstruct the art and life of Carmengloria Morales, a chilean painter who seems has vanished without a trace.